Agricultural production growth is dropping, terms of trade are increasing (meaning input costs are increasing faster than output growth). Producers need to be ‘smarter’ in how they manage their production systems. This involves adopting new smarter technologies, adapting to changing customer requirements and using external advisors who have skills that complement those of the farmers.

With increasing focus on global food security it is timely to examine the historical performance of Australian and New Zealand agriculture and assess future prospects. While Australia and New Zealand are minor contributors to world food production, they do contribute significantly to world wheat and dairy exports. In the last 40 years farmers in both countries have sustained linear growth in crop and livestock production per hectare. This has been driven by development and adoption of new technologies, specialization and greater efficiency of inputs. At the same time there have been adjustments in industries towards economies of scale and substitution of labour with technology.

Future productivity gains will come from improving per hectare production as further arable land is limited or often declining, particularly with the perceived public desire for greater areas of untouched nature zones.

We need to produce more from fewer resources. Growth will be driven by greater efficiency of fixed and variable inputs rather than a direct increase in inputs. This will occur against a background of climate change and environmental sustainability.

Farmers in both Australia and New Zealand have responded to the declining terms of trade for their commodities by increasing productivity, often due to higher input levels, changing to higher value outputs and increasing scale (bigger farms, larger herds).

Crops in the Australian arable crops sector (all major grain crops) have generally increased yield per hectare at 2-3 % per year since records began by ABARE in the early 1960’s until recently. This increase can be attributed to:

Productivity growth slowdowns (apart from weather extremes) in recent times can be attributed to:

Overall, we can we learn from the productivity trends over the last 30 – 50 years. A major concern is whether drought, and any increased frequency/severity of dry periods under climate change, will stifle future productivity growth. Impacts will be felt in the irrigated sector if continued droughts and/or the politics of result in reduced water allocations. In the dryland sector, adapting to a drier more variable environment will require a greater emphasis on soil water conservation and risk management.

Rising input costs mean emphasis must shift to more efficient use, rather than increasing the overall level of inputs.  Society’s concerns about the impact of agriculture on the environment and animal welfare will place increasing constraints on what farmers can and cannot do. Whether this is limiting nitrogen losses, reducing greenhouse gas emissions, minimising soil loss or protecting animal welfare. An example is the World Heritage Committee’s interest in the Great Barrier Reef due to widespread coral bleaching in 2015/16, could have widespread ramifications for farmers or concerns in the market over mulesing of sheep have dramatically impacted the Merino industry.

There are options to replace labour with robotics, autonomous vehicles and remote control of animals will offer some gains here.

There are significant unrealised gains in new business models to make more efficient use of resources and skills. Cooperatives and partnerships are increasing in popularity, where a combination of skills, capital and resources are structured appropriately to produce greater gains for the group than individuals could achieve alone.

Support through funding, grants and expertise has never been better for innovation, commercialisation, expansion and exporting than it is in 2017. Programs such as ‘Farm Cooperatives & Collaboration Pilot Program’ and ‘National Innovation & Science Agenda’ assist farmers and entrepreneurs to develop ideas and concepts. There are multiple experts in specialist fields assisting innovators all over Australia complementing each other’s skills and resources to continue pushing the realms of evolution.

The notion of separating ownership from management for land, livestock and machinery is gaining traction in Australia and has been widely accepted in other countries for years. For example, in the grains industry share, farming is being seen as a viable alternative, particularly now that there are dedicated companies, providing professionally managed share-farming opportunities. The on-going stratification of the beef industry into specialist production, backgrounding and finishing enterprises provides opportunities for faster rates of technology adoption. This allows the scale of farmed area to be adequate so that fixed costs are reduced on a per hectare basis and plant investment per hectare is reduced, essentially the ‘new economies of scale’.

Farmers are joining forces with businessmen to create companies which benefit from their combined life experiences, skills and perspective. Those who don’t constantly push the limits of their own existence will incrementally drop behind the pack. It will take a few years to manifest, but when it does, those groups or individuals will ask ‘how did that happen?’

The benefits of these partnerships no doubt relate to alternative options for farm scale expansion, succession and retirement. 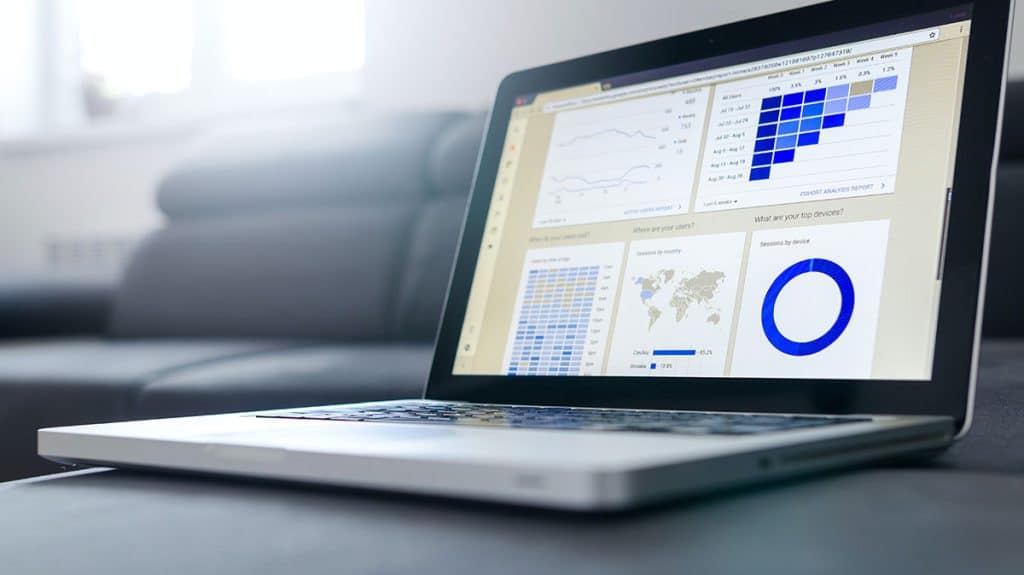 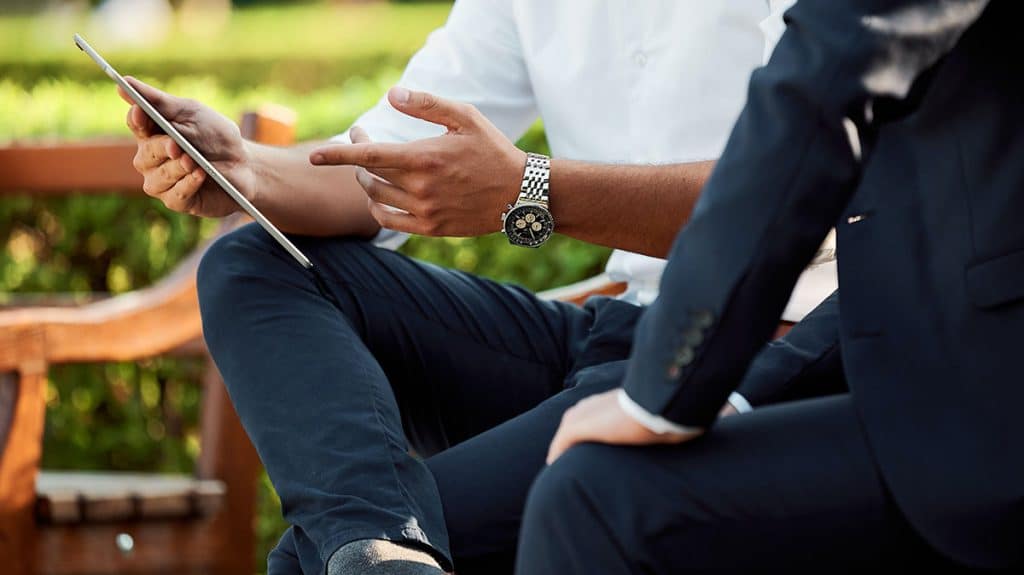